CareBOX – A Plug & Use Prevention System Based on Intelligent Wireless Sensors

The SBIR project CareBOX develops a sensor-based plug & use monitoring and prevention system for helping people suffering from dementia to live at home independently for a longer time. 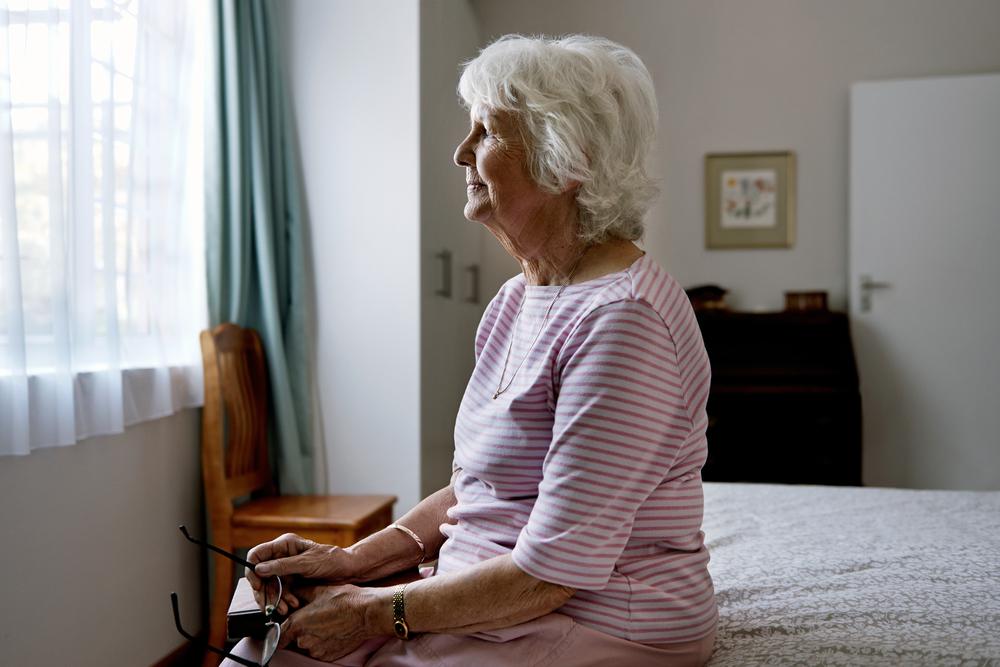 As a consequence of demographic ageing, the number of people affected by dementia has been increasing aggressively in recent years. As of 2010, there were an estimated 35.6 million people with dementia worldwide. This number will nearly double every 20 years, to an estimated 65.7 million in 2030, and 115.4 million in 2050.

The system recognizes the daily activities, based on the input from sensor data. These basic activities generate activity patterns, which are automatically and continuously learned by the CareBOX system. Changes in activity patterns are directly reported to the informal care givers.

When implemented, the CareBOX system has the potential to extend with one more year the duration that the person suffering from dementia can live at home independently. Thus, CareBOX means an important improvement in the quality of life of the users. And even more, it also generates huge cost savings in the healthcare budget, by reducing the costs with institutionalized care. 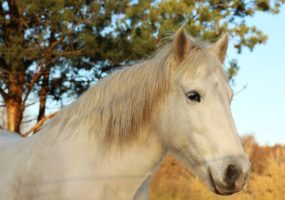 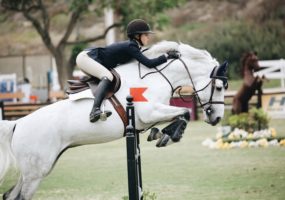 Paardensprong is an EFRO OP Oost project that aims at developing a [...]
Read more »