ProMove-3D will be launched at the AAL Forum in Lecce

ProMove-3D will be launched on September 26th, 2011 at the AAL Forum in Lecce, Italy. ProMove-3D is the ultimate wireless inertial sensor node from the ProMove series. 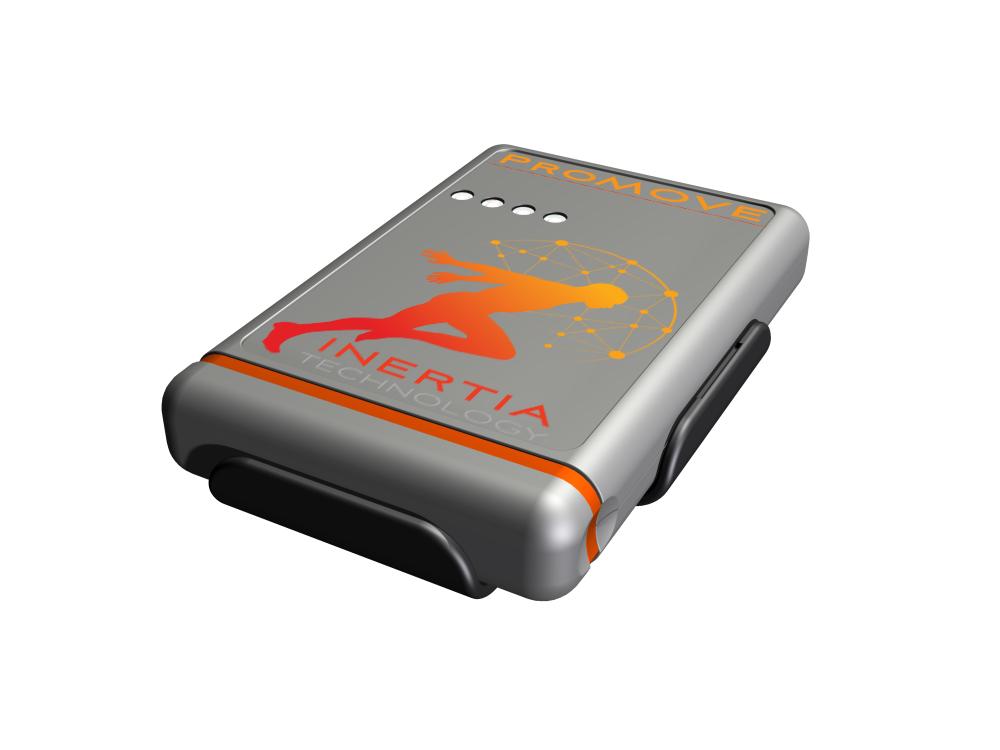 ProMove-3D samples and communicates wireless motion and orientation information from three-axial, fully-digital sensors: 3-D acceleration, 3-D turn rate (gyroscope) and 3-D magnetic field intensity (compass). The data is transmitted using the low-power 2.4 GHz wireless radio to a central node – the FastGateway, which connects to a computer through USB. The data can also be stored in the on-board flash memory and retrieved later over USB or wirelessly. Optionally, ProMove-3D can include an on-board Bluetooth module for direct communication with Bluetooth devices.